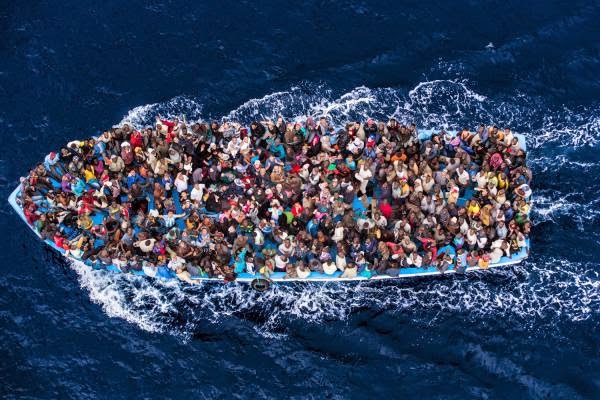 CAMBIAMENTI "The global and European security environment has changed dramatically in recent years. This calls for a stronger Europe, with a stronger and more effective Common Security and Defence Policy (CSDP). The conflicts, threats and instability in the EU’s immediate and wider neighbourhood, affecting inter alia Iraq, Libya, the Sahel, Syria and Ukraine, as outlined in the report from the High Representative, together with long standing and newly emerging security challenges, are significantly impacting European security as well as international peace and security, and challenging our fundamental values and principles".

AL VIA UN PRIMO INTERVENTO "The Council reiterates its concern on the tragic loss of life of migrants in the Southern Central Mediterranean and the need to prevent it. In response to and in line with the extraordinary European Council of 23 April, today it approves the Crisis Management Concept for, and adopts the Council Decision establishing a CSDP operation to contribute to the disruption of human smuggling networks, in line with international law. It calls for further work on this basis to enable further decision-making by the Council. The Council also welcomes the ongoing work to strengthen EUCAP SAHEL Niger to assist the Nigerien authorities in this respect and underlines the need for comprehensiveness and close coordination with other CSDP missions in the region as well as other EU instruments. The Council recalls the need to implement the integrated border management projects in the Sahel region in accordance with the Sahel Action Plan".

COLLEGAMENTO SICUREZZA INTERNA ED ESTERNA The Council strongly underlines the need to further strengthen the links between external and internal security. The aim is to increase synergies in the EU response to priority horizontal issues such as terrorism, organised crime, foreign fighters, smuggling and trafficking in human beings, irregular migration, hybrid threats, border management, energy security and cyber security, taking into account i.a. the ongoing revision of the European Agenda for Security. In this context, the Council encourages the development of further synergies between CSDP, in both its civilian and military dimensions, and Freedom, Security and Justice actors, notably the EU agencies (Europol, FRONTEX and CEPOL) and with Interpol, by inter alia building on the frameworks of co-operation signed between the EEAS, FRONTEX and Europol as well as between the EEAS and the European Gendarmerie Force. 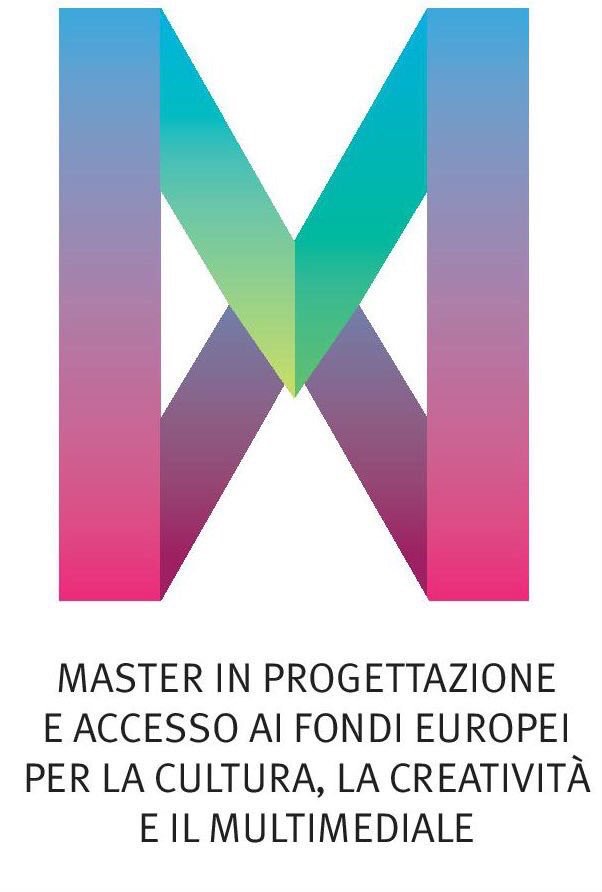 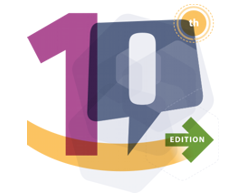 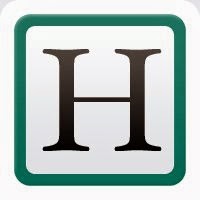 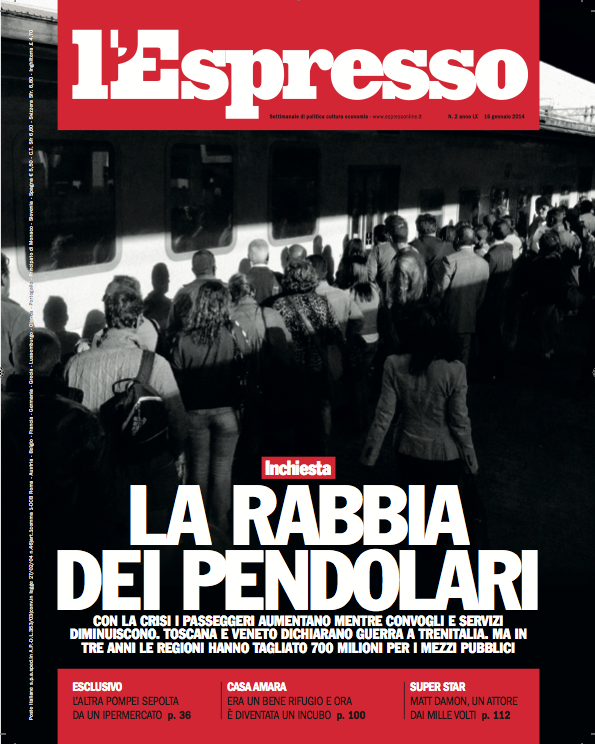 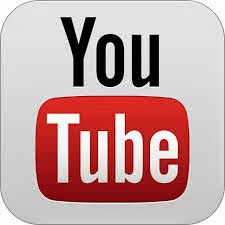 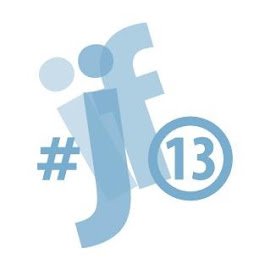 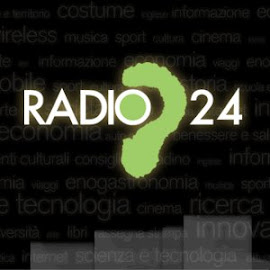